Over the course of four consecutive years, BCG worked with Calvin Klein in partnership with Independent Filmmaker Project on their annual Women in Film event during the Cannes Film Festival. Challenged to procure unique, first-time venues that did not veer far off the Croisette, BCG delivered spectacular distinctive locales that set the stage for unforgettable parties, including a distinguished private French estate overlooking Cannes and the Mediterranean Sea. The expansive, multi-story estate boasted a modern, stone façade with a pristine outdoor space that included an azure-hued pool amidst acres of lush greenery. That year’s event was made even more special with a live outdoor performance by chart-topping band, Haim. 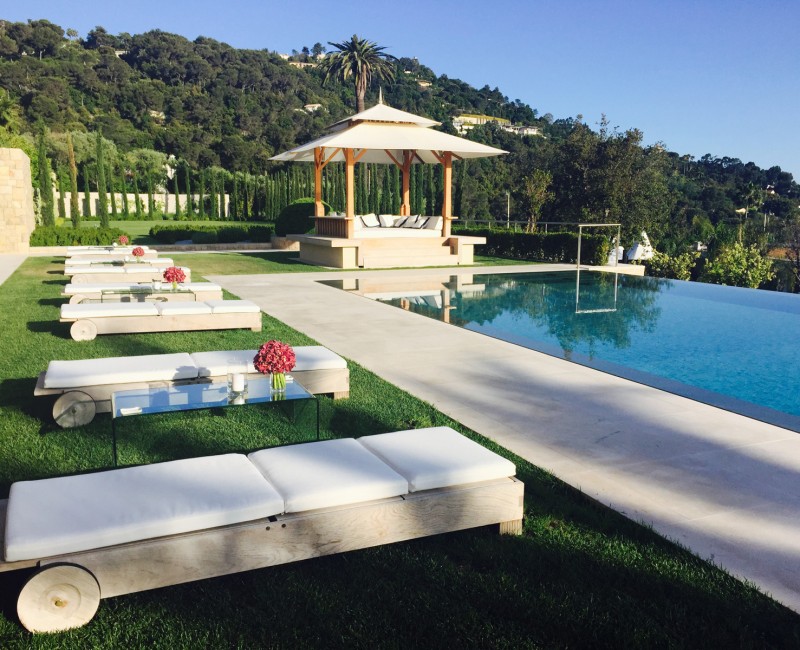 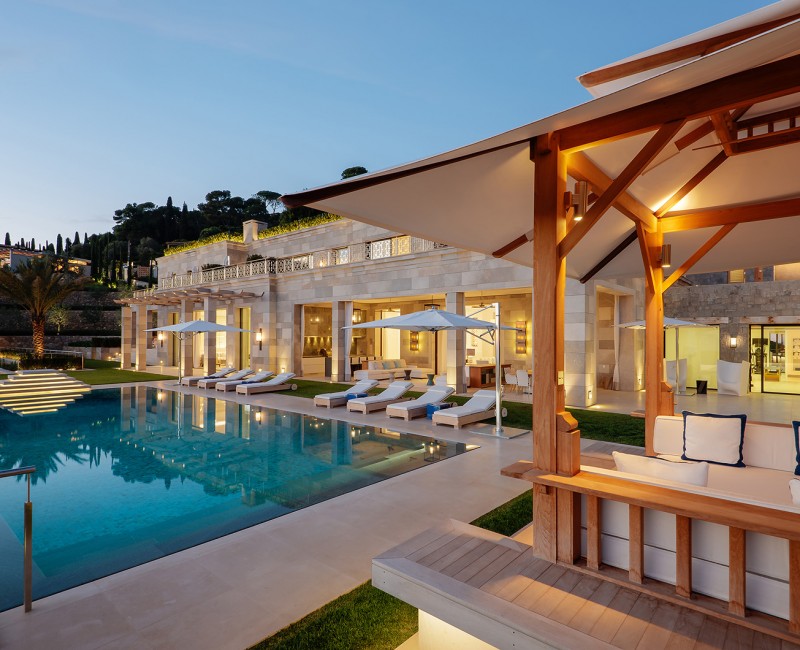 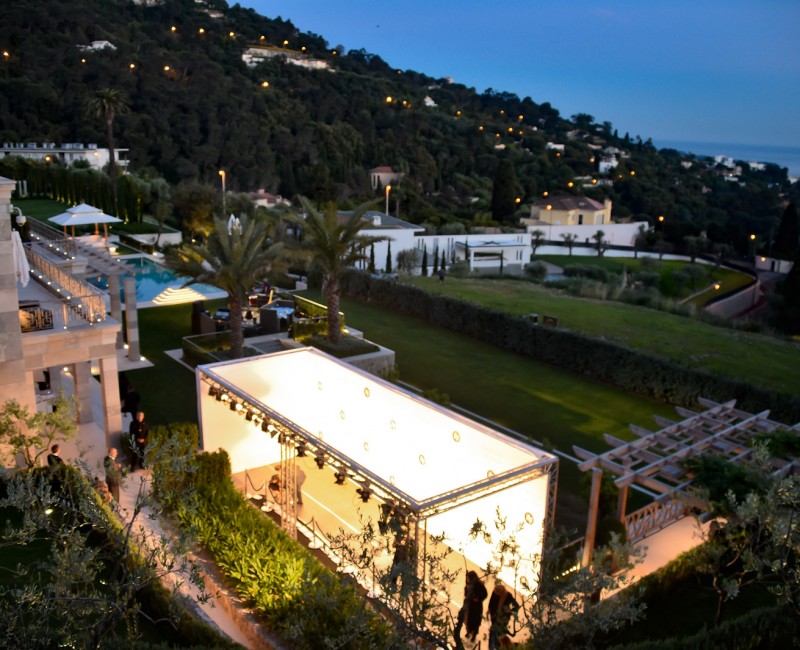 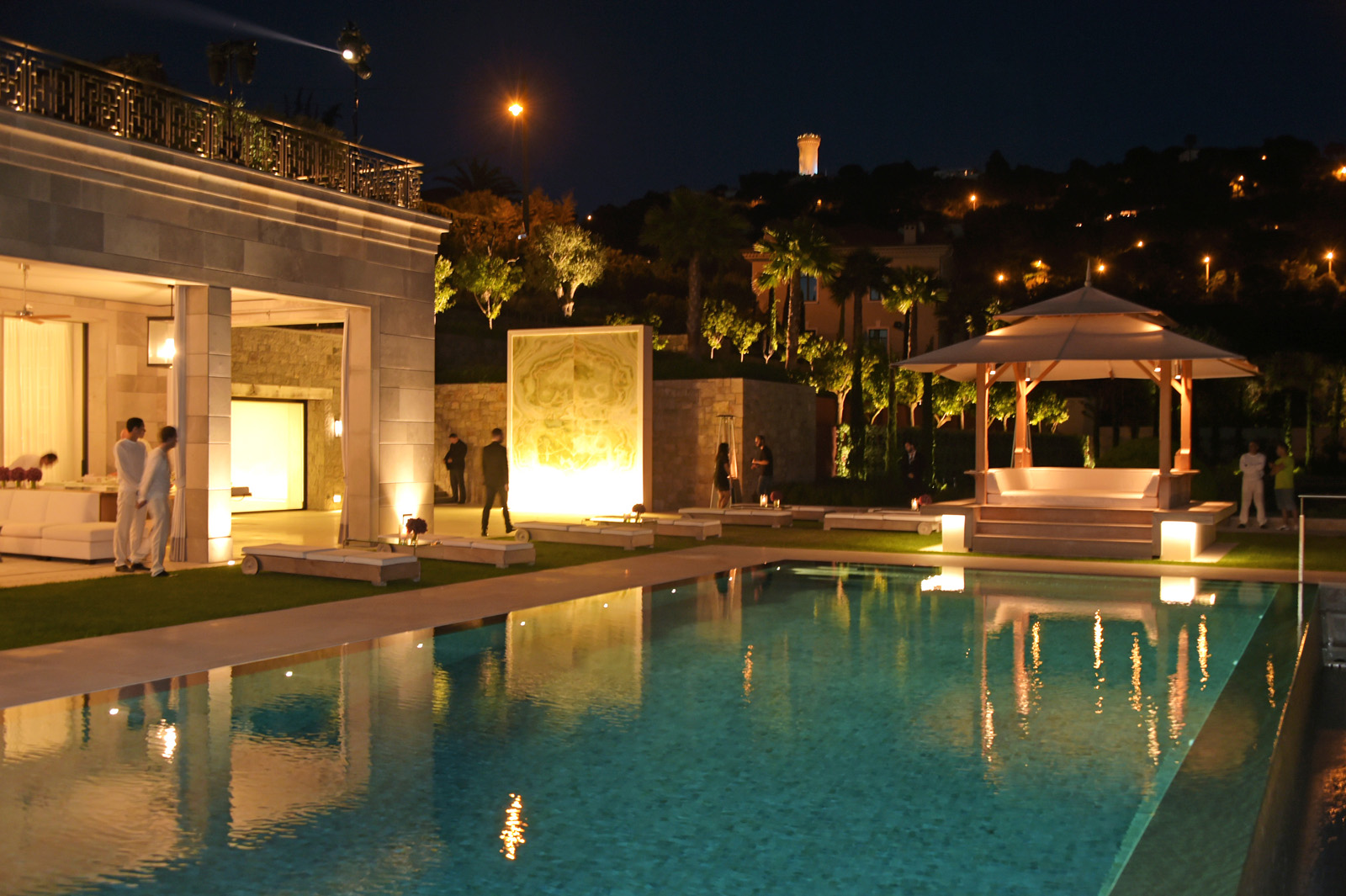 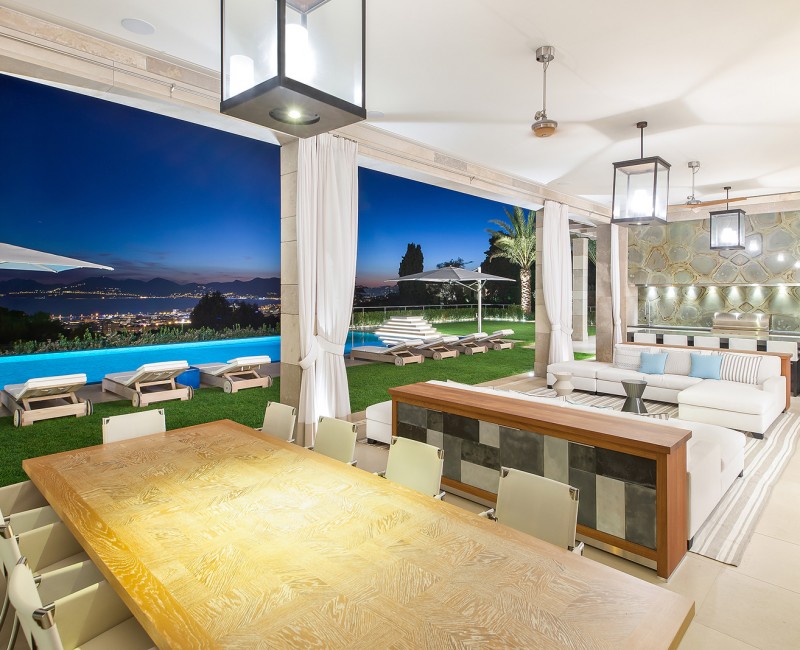 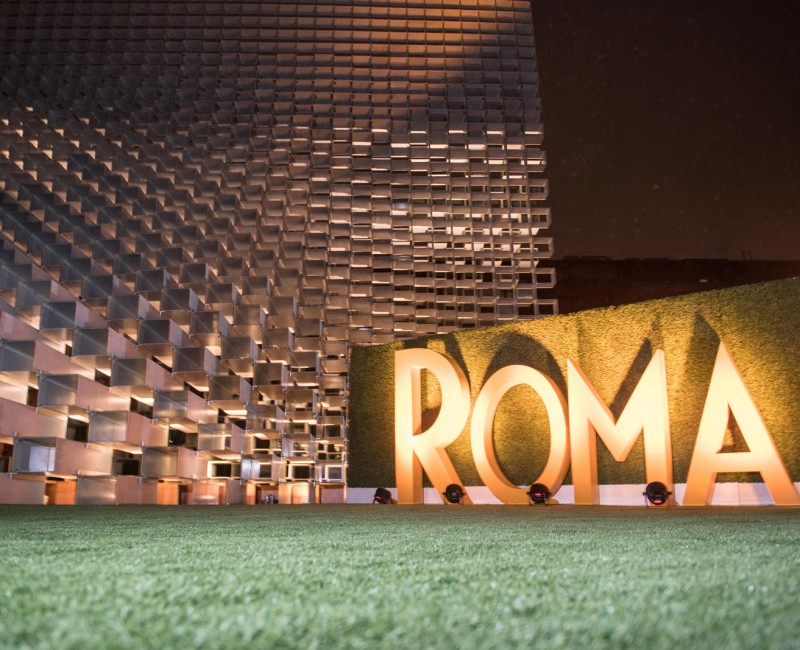