For Focus Features’ world premiere of Harriet, BCG produced an at-capacity screening at the iconic Orpheum Theater and private after-party that showcased the historically significant film. A grand, 64-foot red carpet with a plush pile and film artwork was installed adjacent to the landmark venue, requiring street closures and tightly coordinated logistics that enabled passersby to view and cheer each arrival.

The BCG team oversaw hospitality and seating logistics, checking in a curated list of 1,000 guests and fans who were invited to peruse a display of costumes and artifacts from the film before taking their seats. As the end credits rolled, the film’s star, Cynthia Erivo took the stage accompanied by members of the enthralling L.A. Mass Choir, with dozens more joining their voices from the mezzanine balcony of the theater.

The newly opened hotspot Soho House Downtown LA was chosen for the after-party and decorated with sepia-toned images of the film’s characters. Guests were treated to an evening of delicious hors d’oeuvres and cocktails and music from DJ Stokes. 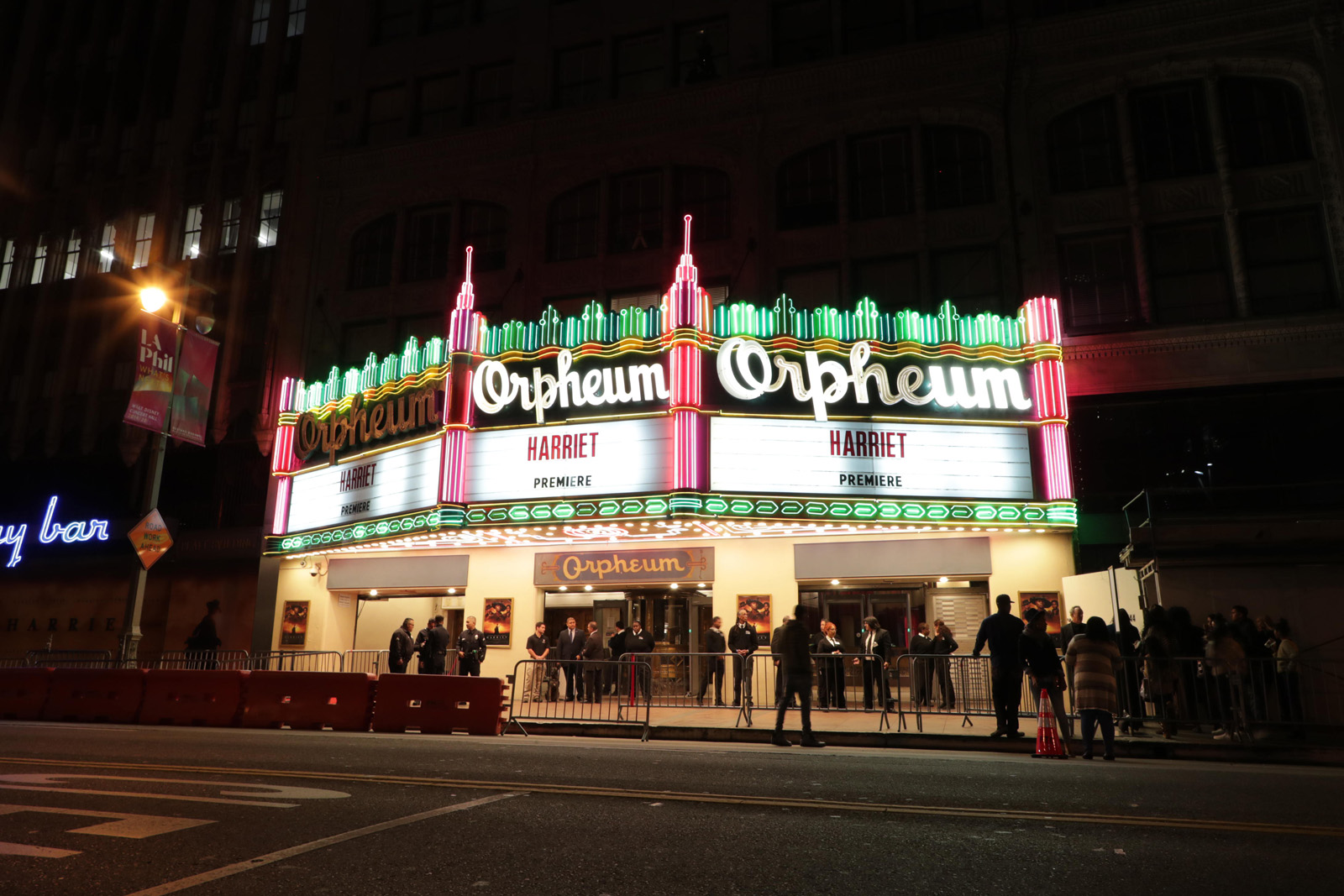 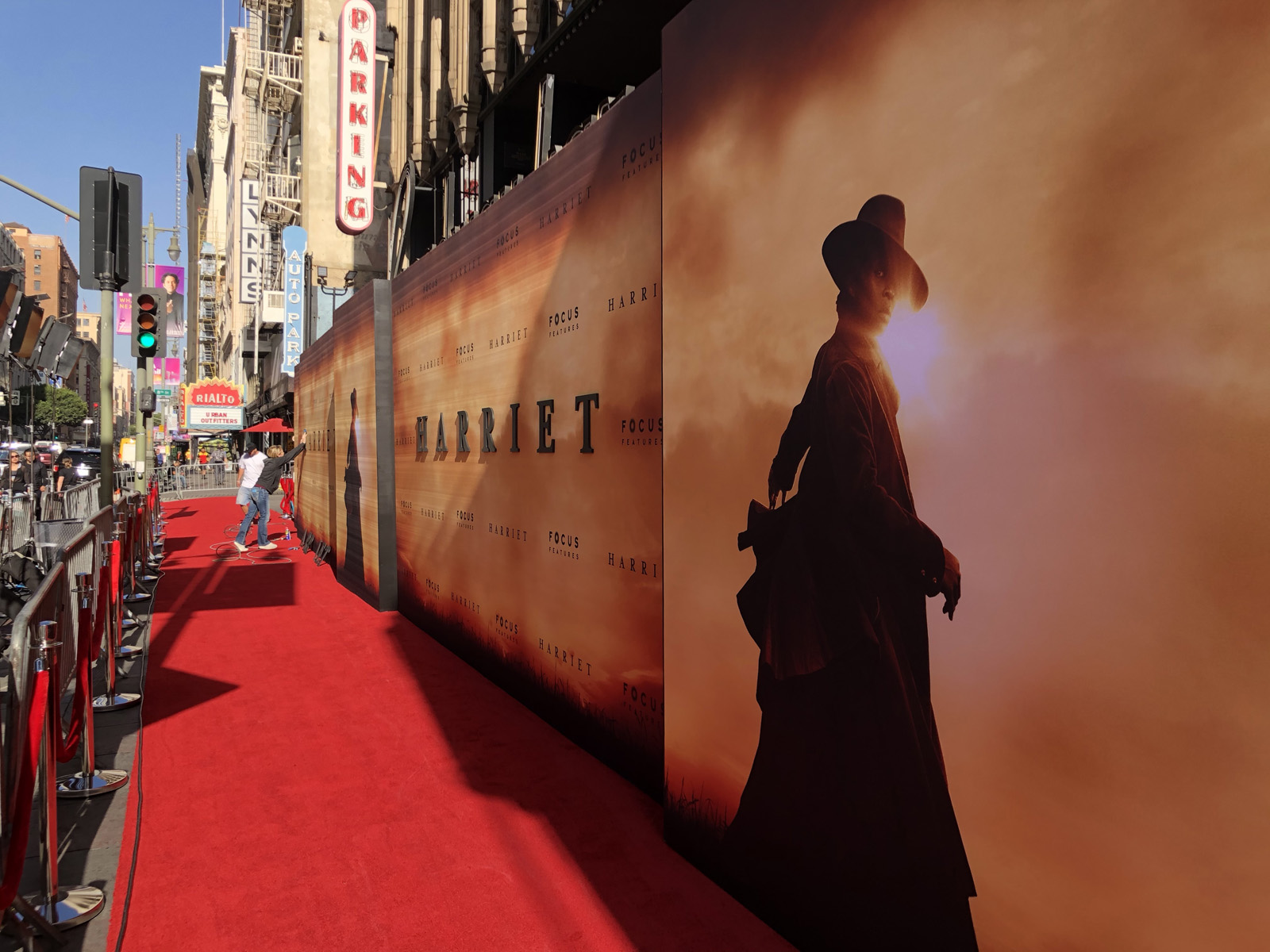 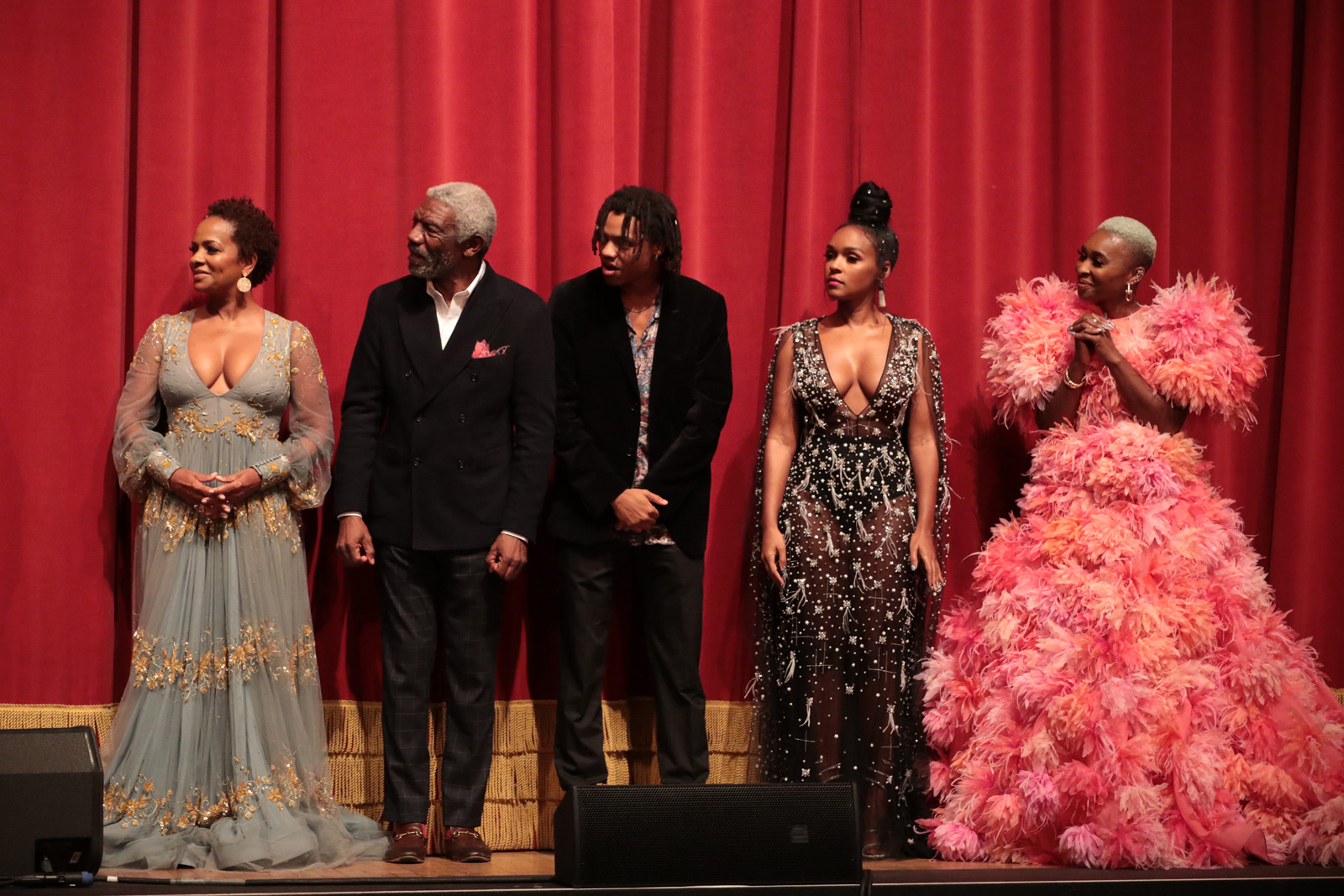 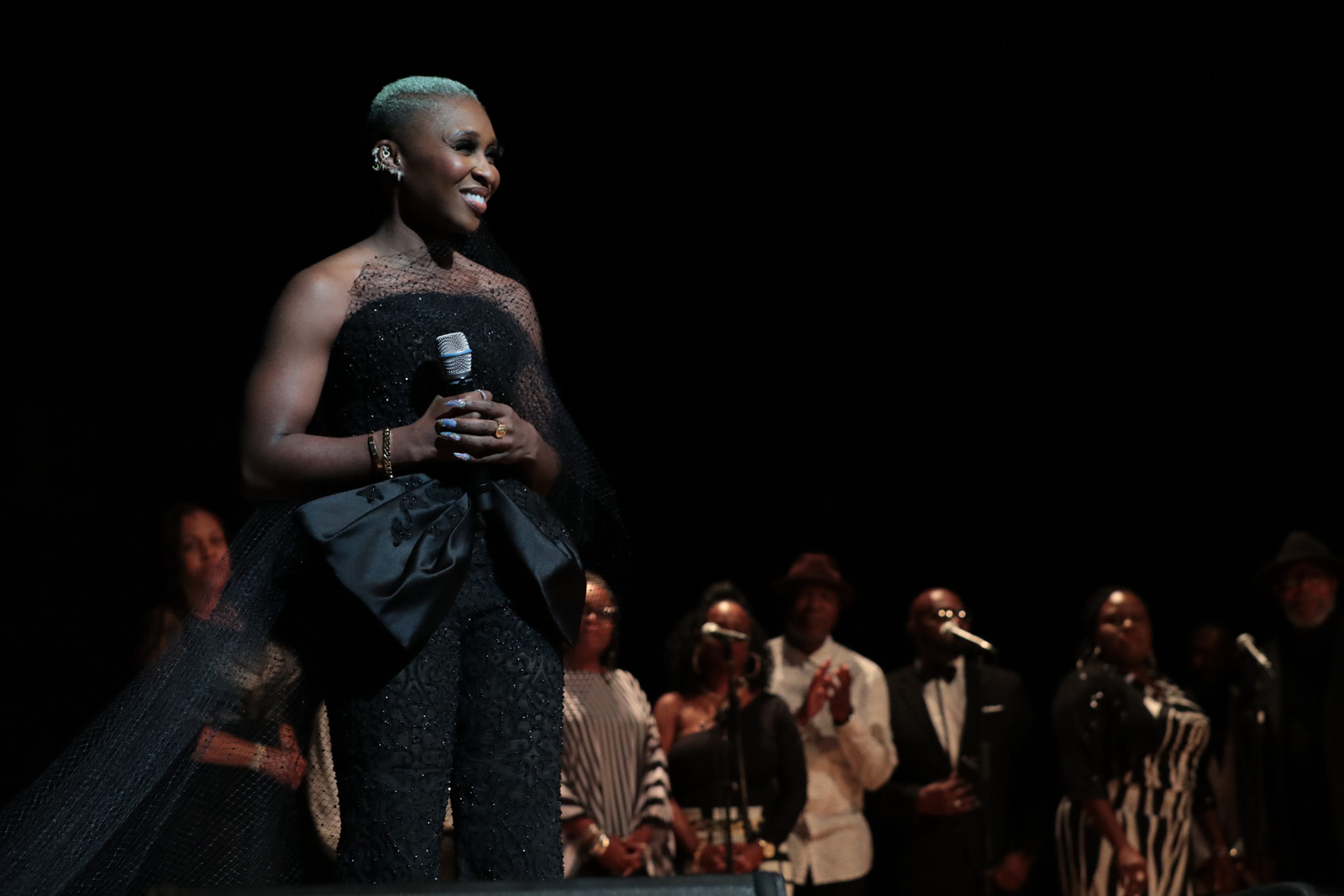 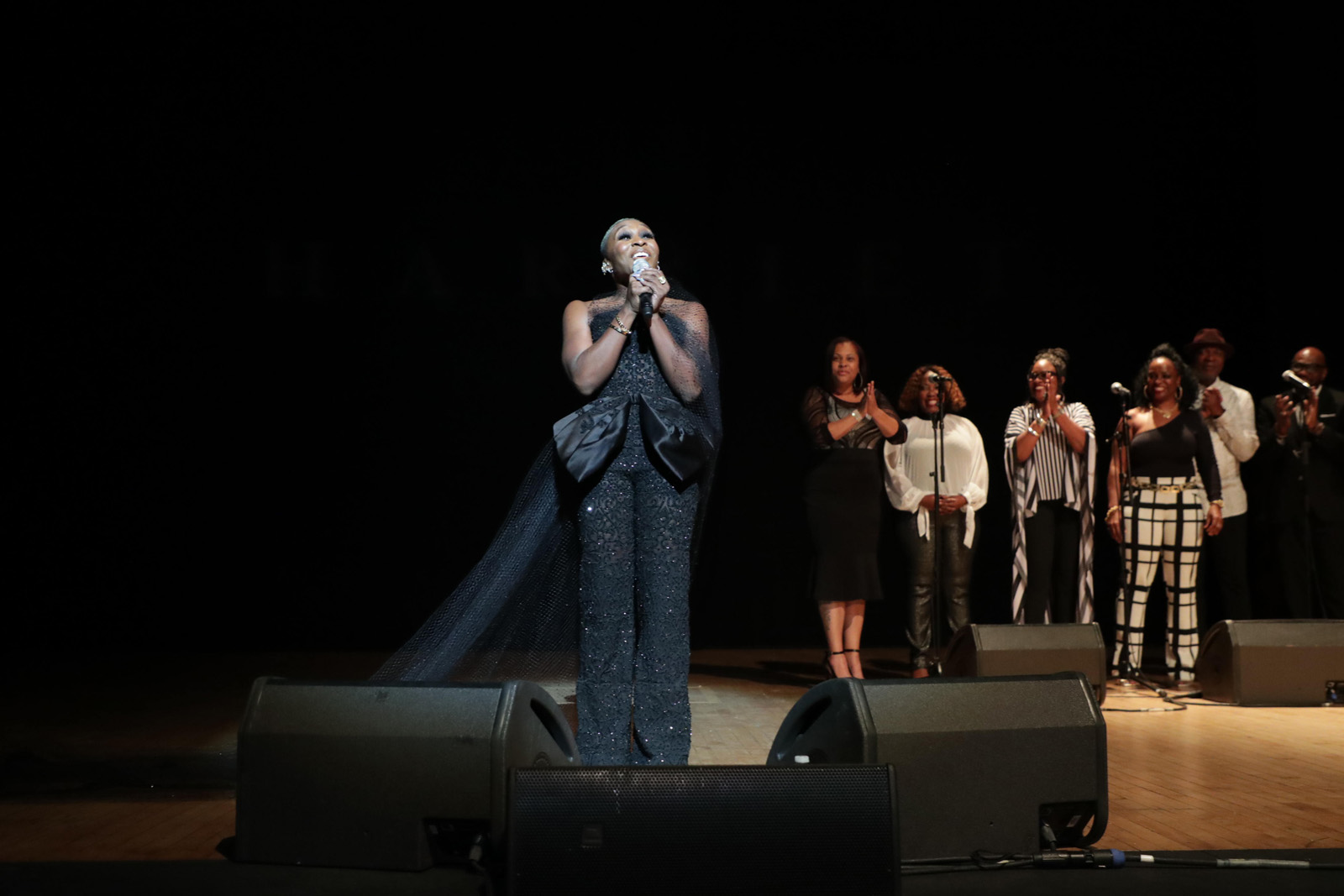 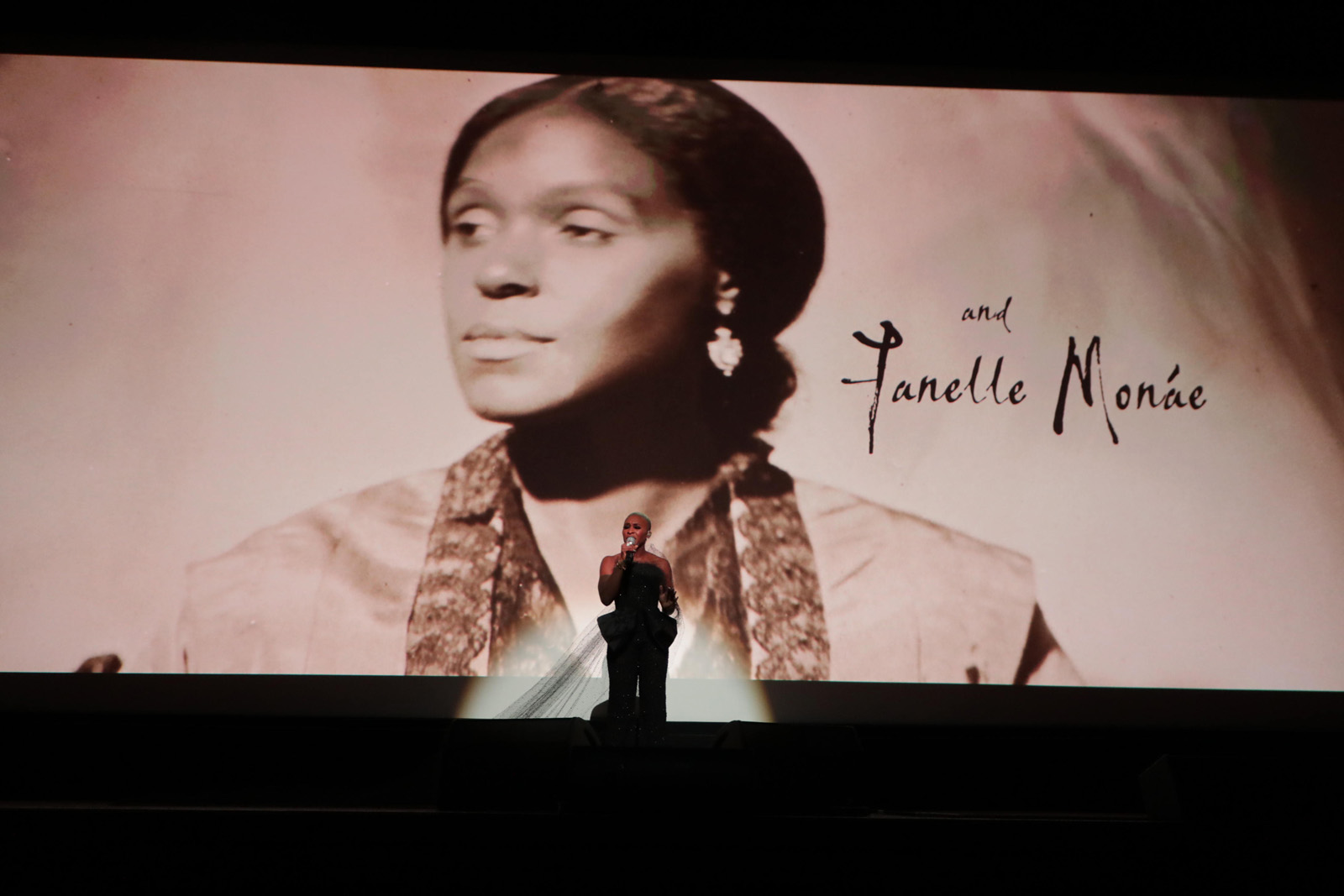 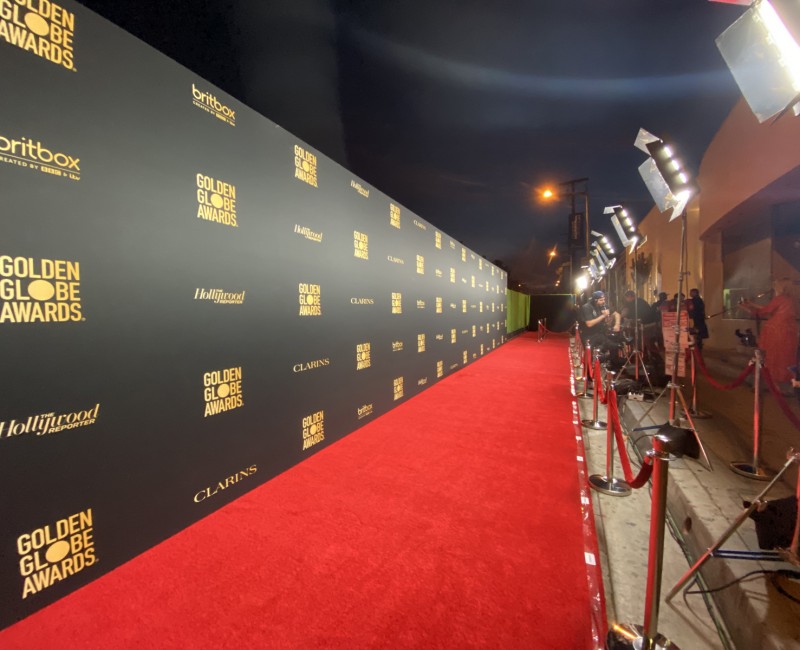 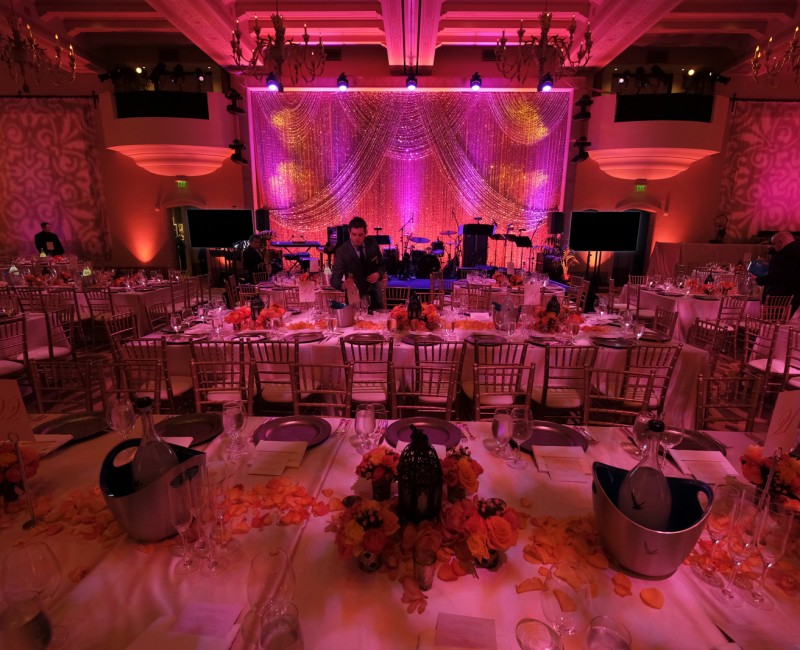 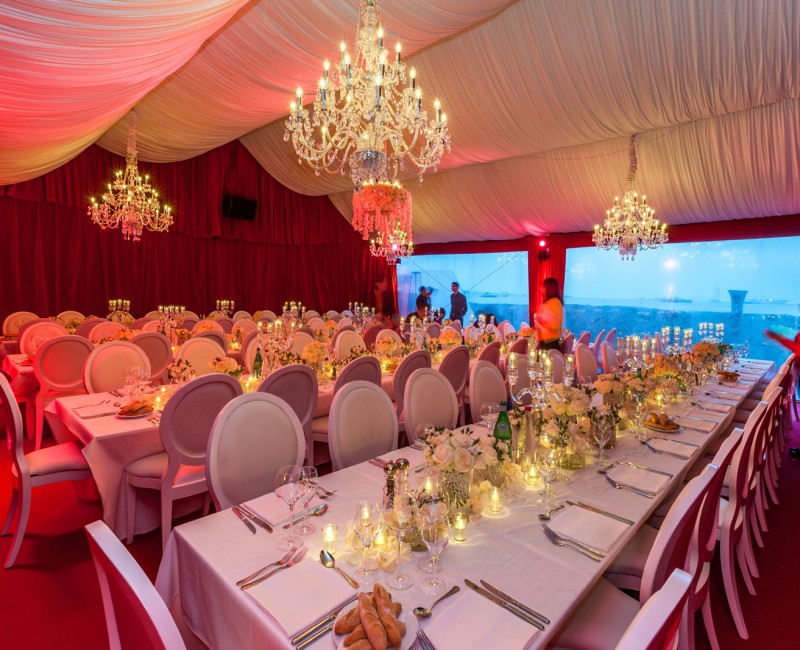