For the premiere party of The Land at Sundance Film Festival, BCG produced a surprise concert at Festival Village Presented by Acura featuring performances by Nas, who produced the film, and cast members, Erykah Badu and MGK. BCG successfully negotiated with film and talent publicists to secure the multi-artist music event on behalf of Acura, which took place outdoors against an Acura-branded backdrop surrounded by fans. Widely shared on social media and heavily publicized, the event contributed to the luxury car company’s reputation as a hub for top talent at the Festival that season. 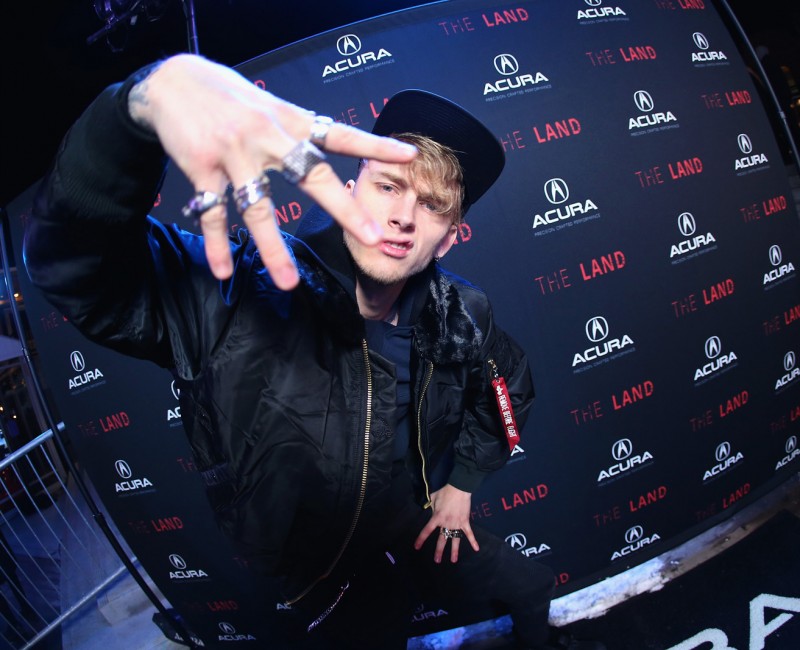 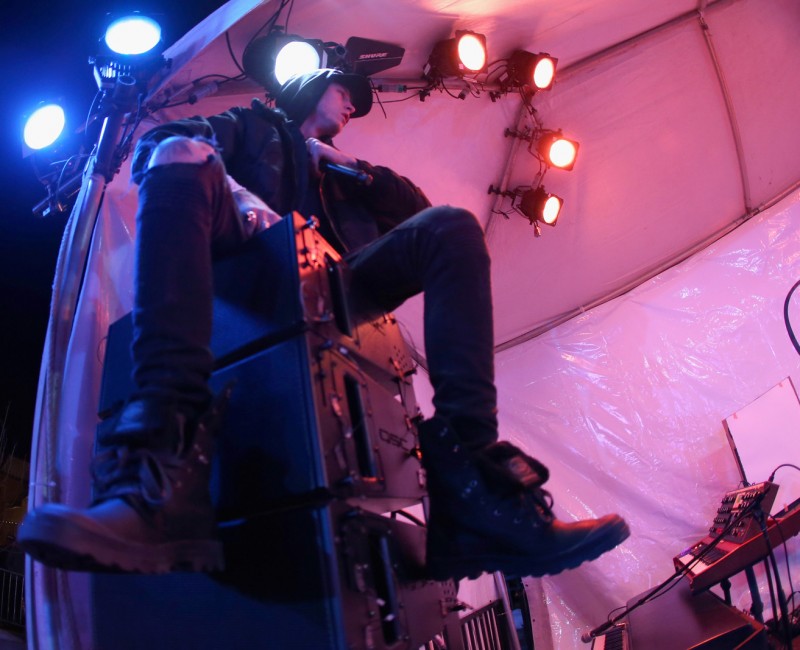 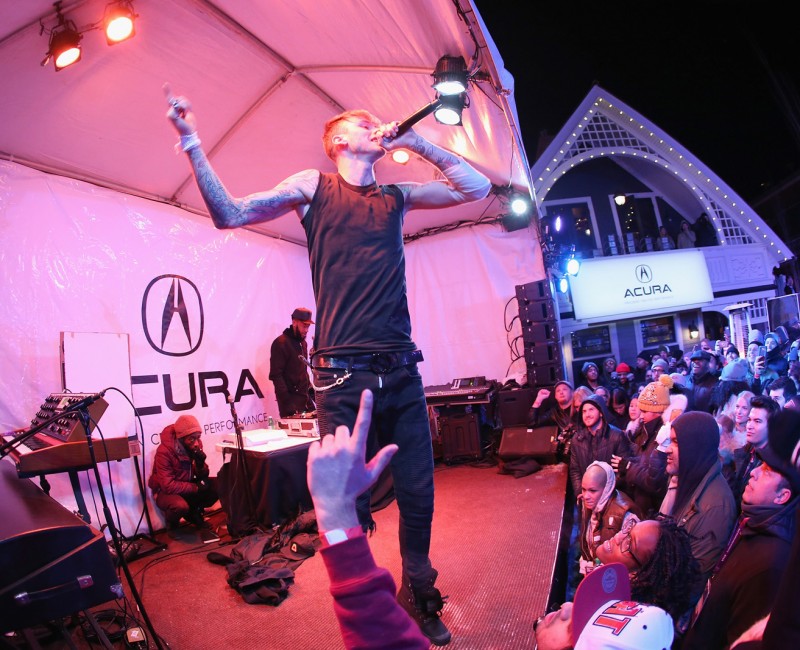 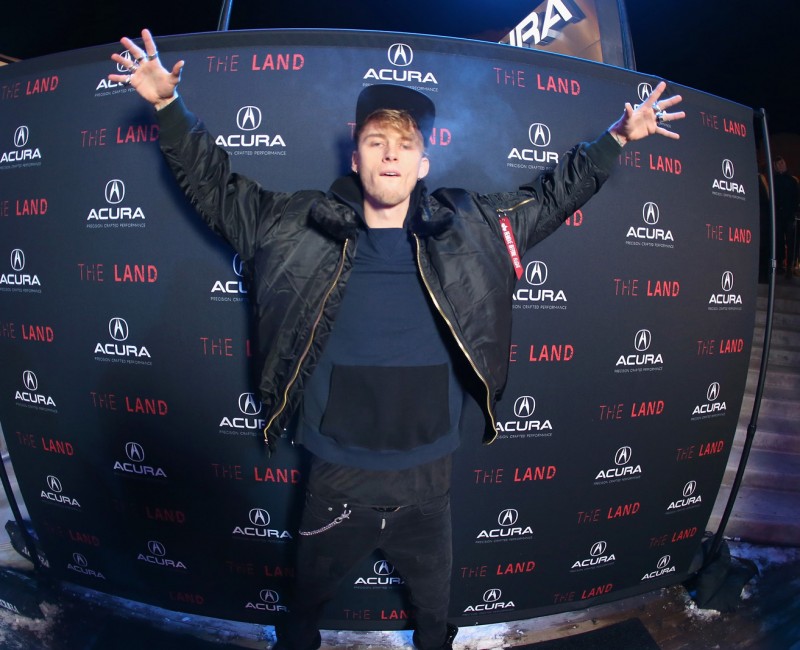 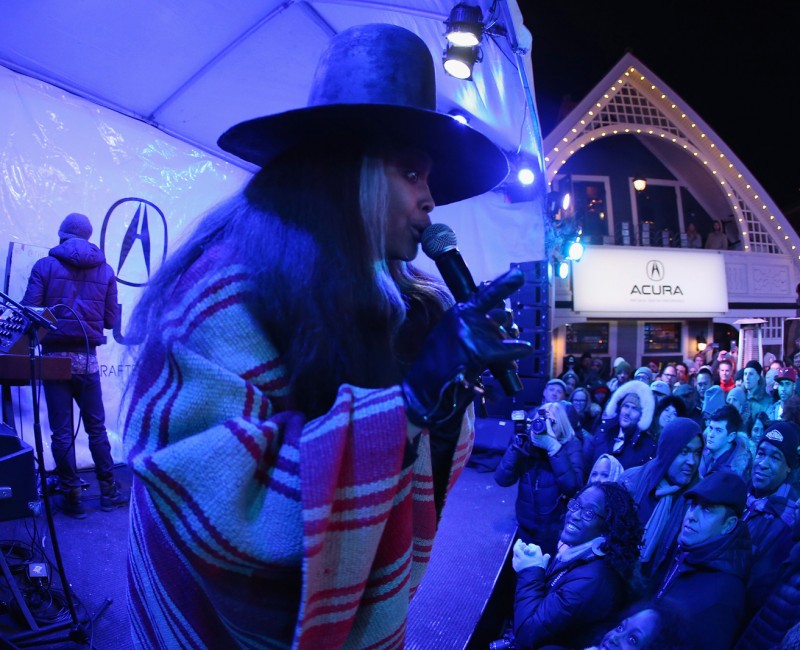 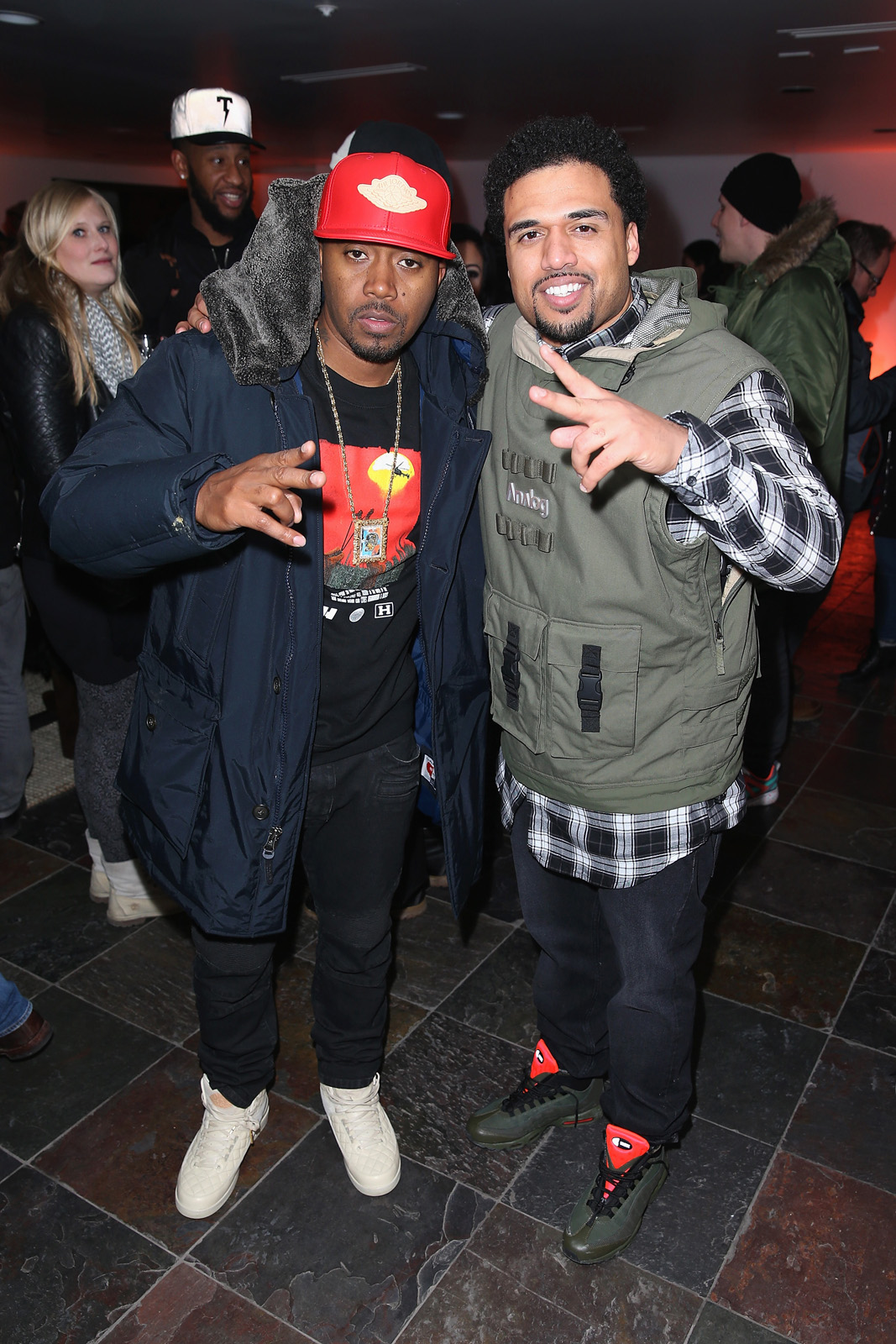 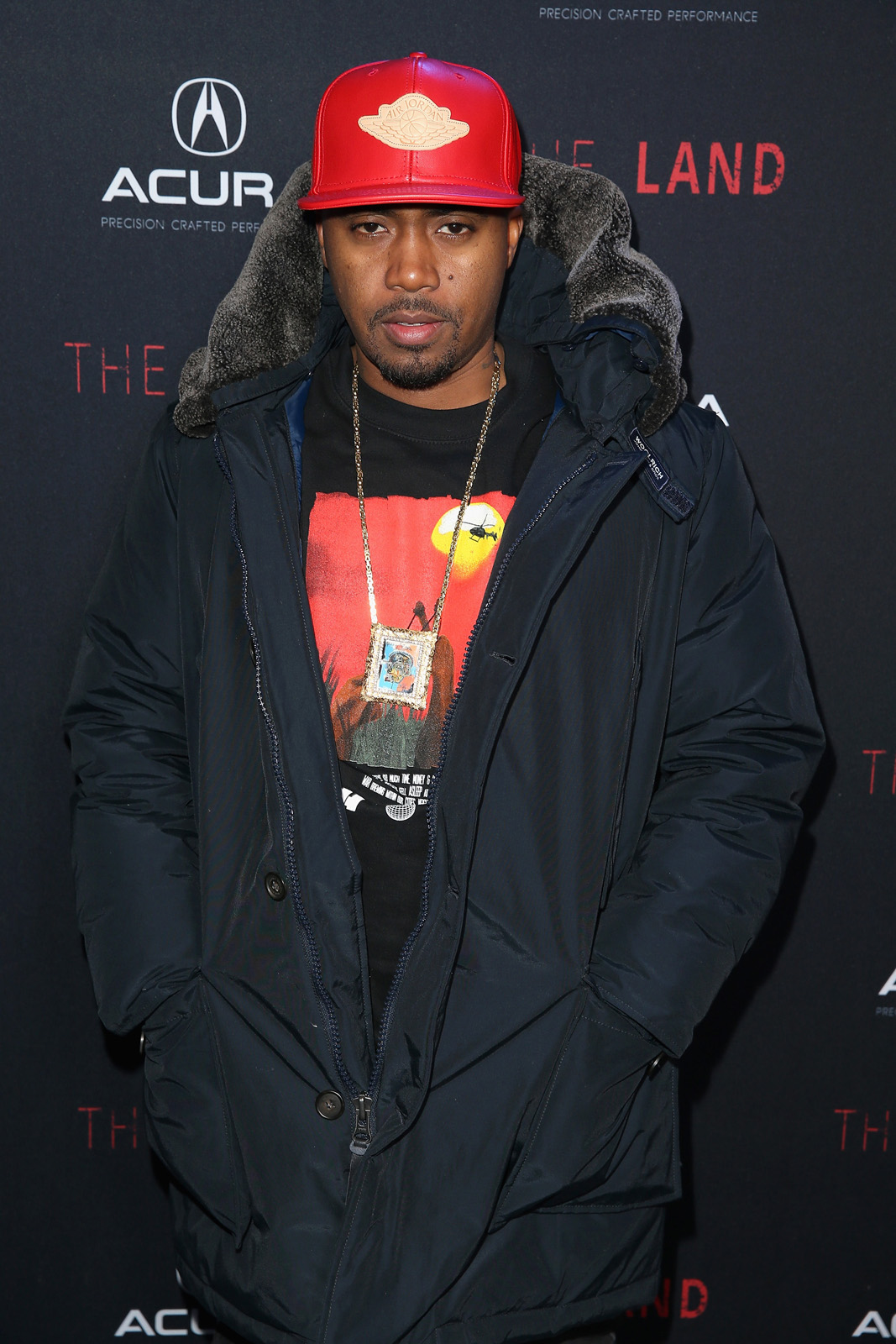 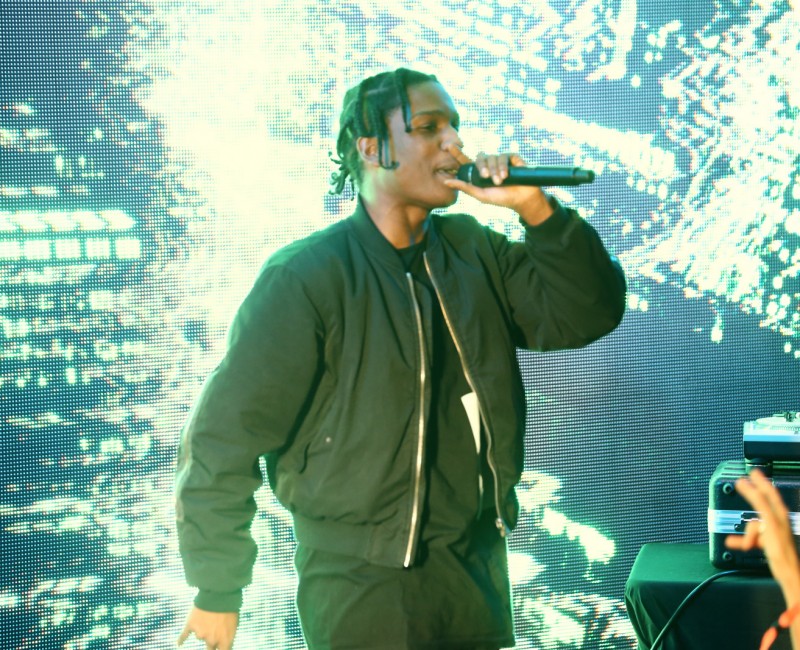 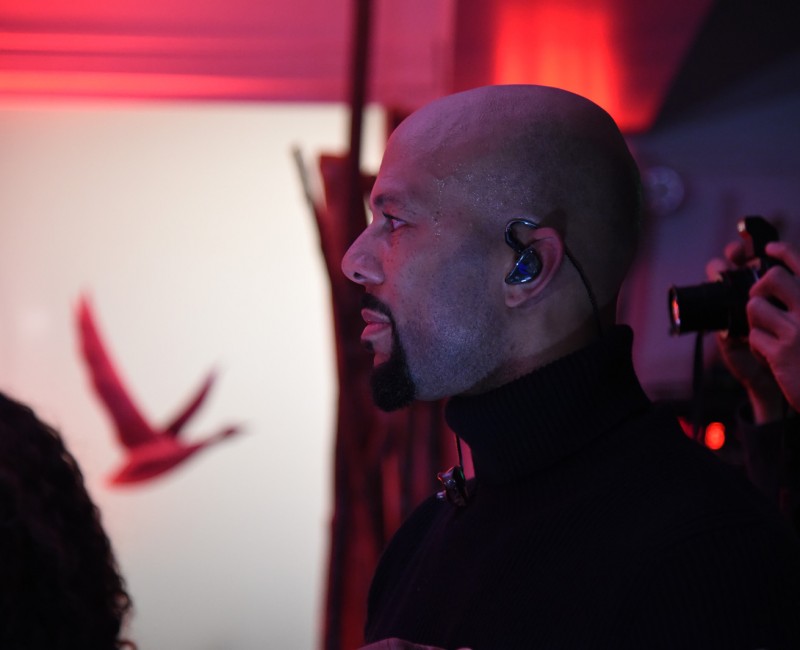